With the Winter 2013 anime season well and truly upon us, myself and Travis Bruno have decided to share our picks for this season. Of the many series slated to air this Winter, I find myself not seeing any obvious standouts. Instead I see a few good shows with potential. These are the series that I will be watching this season of anime: 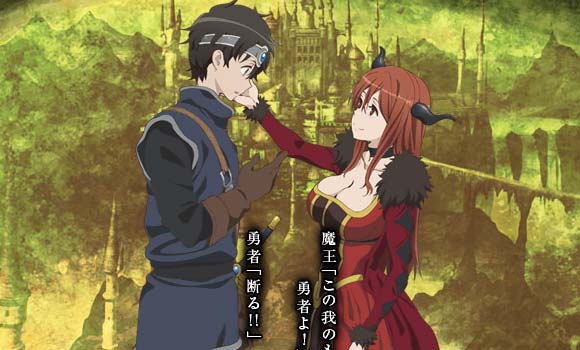 Maoyu:
An epic Tolkien styled fantasy anime? Count me in! One look at the trailer for this anime had me sold. It focuses on an unnamed Hero and Demon Queen that must work together in order to bring a lasting peace to both warring sides of a seemingly endless battle between humans and demons. It’s got an interesting premise and it very well could be the sleeper hit of this season.

My only worry with this series is that it is being produced by ARMS a studio that I don’t personally have a fondness for after numerous lackluster series. Here’s to hoping that this one lives up to its potential despite being done by a studio with a less than impressive track record. 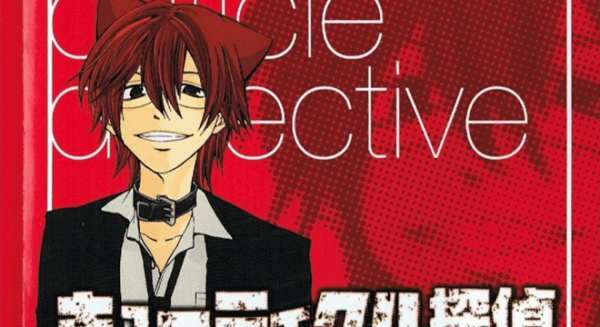 Cuticle Detective Inaba:
I plan on picking up this one for viewing based simply on the bizarre concept. It’s just so weird that it could actually be good, but on the other hand it could also be an utter mess. Regardless I’m interested in checking this out whether it is great or a train wreck  both would make for great viewing no doubt. I guess I should probably try explain what this anime is about right? Okay I’ll give this a shot..

Cuticle Detective Inaba follows the titular detective who happens to be part wolf as he solves crimes by examining peoples hair through taste. Because of his unique ‘style’ of investigation he has developed a hair fetish. His secretary is a cross-dressing little boy and his arch enemy is a mafia boss who happens to be a goat named Don Valentino who has a fetish of eating money.

So this could either be pure genius or the aforementioned train wreck. Either way I’m tuning in for this one. 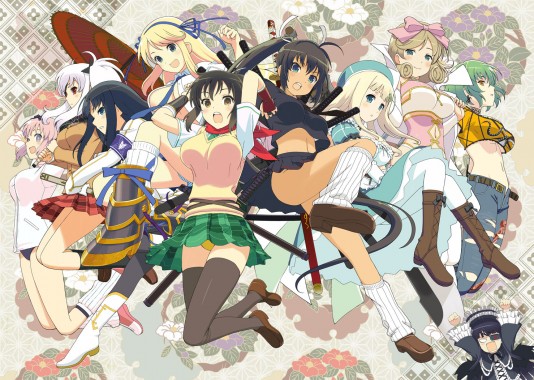 Senran Kagura:
This looks like it could be a fun action series. I know next to nothing about it, besides the fact it’s based on a side-scrolling action game featuring a cast of big breasted women. There is really only one main reason that you would be watching this one, I’d be honestly shocked if you had another reason, it’s best summed up in the words of Travis Bruno: “Boobs.” 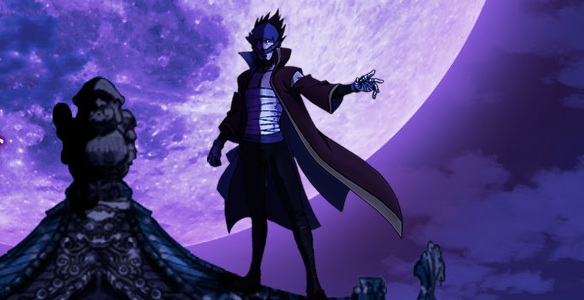 Phantom Thief Roman:
It’s no secret that I love Monkey Punch and his huge body of work. In particular I’m a fan of his most famous creation Lupin the 3rd. When I first took a look at Phantom Thief Roman I couldn’t escape the feeling that it would be like Lupin in 18th century Japan. That’s pretty much what it is and that alone has me sold on this one.

There is something so astonishing about Monkey Punch’s series that just captures my imagination like no other can. It’s his sense of adventure, humour and excitement that is unlike any others, it’s uniquely Monkey Punch and it seems Phantom Thief Roman carries that spirit. This is a must watch for me. 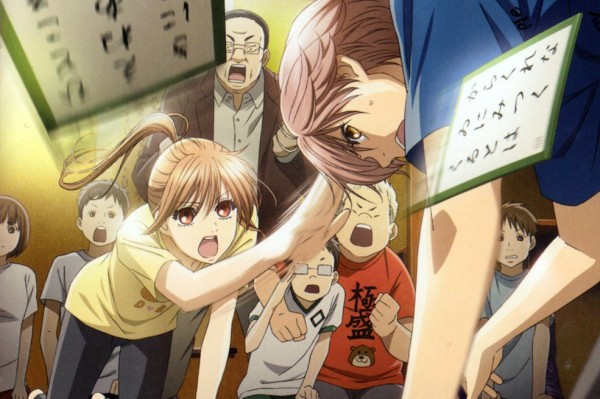 Chihayafuru Season 2:
Season 1 of Chihayafuru was a huge surprise to me. I never imagined it to be the complex and exciting series that it turned out to be. It was well written with a fully-realised cast of characters, setting and concept. I never knew anything about the game of Karuta before watching Chihayafuru but admittedly it is something I’d love to give a try one day. The way that this game/sport is animated and portrayed is utterly enthralling and Madhouse did not skimp on highlighting the beauty of it all.

Because of my love for season 1 of Chihayafuru it only makes sense that I’d pick up season 2. I can’t wait to spend some more time with Chihaya and friends and witness their successes, failures and above all else their love of Karuta.

All in all this is easily the series I’m most excited for this relatively quiet season of anime and as a fan of the series I couldn’t be more happy.