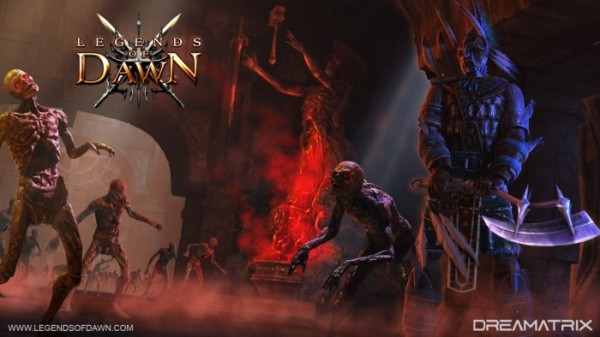 Upcoming indie open-world RPG, Legends of Dawn, is coming to both Kickstarter and Steam Greenlight thanks to developer Dreamatrix and Aurofinity. The RPG looks like a fantasy game where players will be adventuring across landscapes and battling large monsters of death.

The team behind the game are confident that they will have it released by February, but are in need of some emergency funding to pay for Voice Actors and for some licenses that they’ve integrated into their engine. You should check out the Kickstarter page for info on how you can back them and the rewards you can receive for doing so. You should also check out the Steam Greenlight page for information on voting for the game to be released. 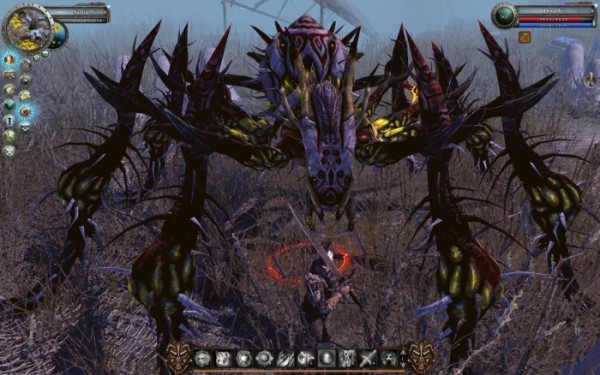