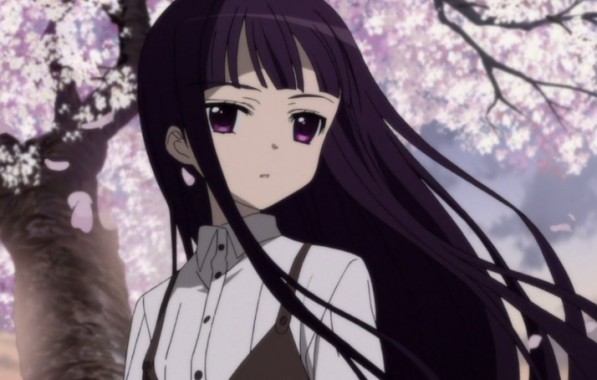 Hanabee have just made 3 surprise announcements by way of hidden easter eggs on their official website www.hanabee.com.au. The 3 new titles were all well hidden but not well enough to slip past Hanabee’s dedicated facebook following.

The 3 easter egg announcements were that Hanabee has acquired the license for the following titles:

These certainly make for some great pick-ups from Hanabee, especially given the fact that they are all very recent anime series. Be sure to let us know what you think in the comments section below.