You can check out the trailer below and come up with your own conclusions, but from the looks of things, various members of the Justice League have began taking the law into their own hands and begin governing it in a militaristic way while other members are trying to put a stop to things. Currently Injustice: Gods Among Us is set to be released on the Xbox 360, PlayStation 3 and Wii U in April and we will certainly know more by then. 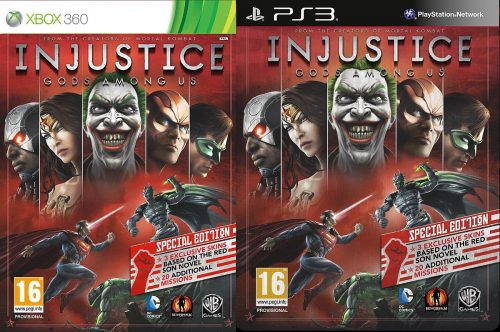