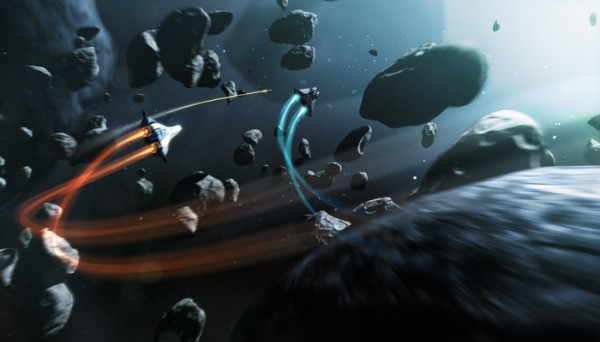 It’s been a nerve wracking two months for David Braben and Frontier Developments. Braben saw an opportunity to participate in the revival of the space sim genre and bring back his classic Elite franchise. He coincided the launch with Kickstarter’s invasion of the British shores with a lofty £1,250,000 goal. The Kickstarter project had a rocky start, having a distinct lack of art, videos, or demos of any sort mixed with an extremely high backing price to receive a copy of the game. Worst of all, it began just as Chris Roberts’s Star Citizen project began to pick up steam.

Thanks to massive updates to address complaints and Chris Roberts himself throwing his support behind the project, Elite: Dangerous is now Kickstarted. The project still has a day and a bit left and is slated for a March 2014 release. Check out the project here. 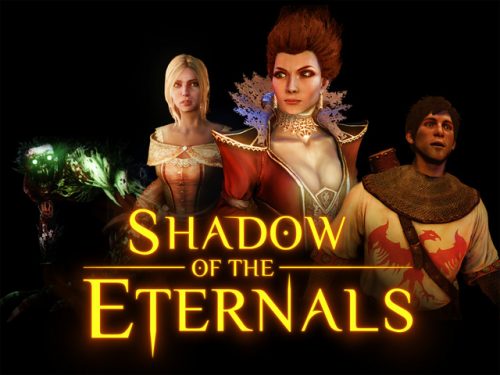