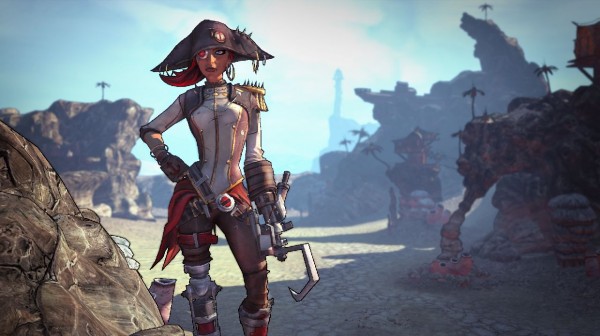 If you’ve been holding out on the Borderlands 2 downloadable content so far, then perhaps you should wait just a little bit longer. The Australian Classification Board has just provided a rating for something called “Borderlands 2 Expansion Pack – Captain Scarlett and Her Pirate’s Booty and Mister Torgue’s Campaign of Carnage.”

As one would surmise, this means that there may be a retail release that includes the first two DLC campaigns released for Borderlands 2 sometime in the future. This isn’t too much of a surprise considering the original Borderlands DLC was also bundled in the same way, with the first two packs given a retail release while the last two were bundled in the GotY edition.