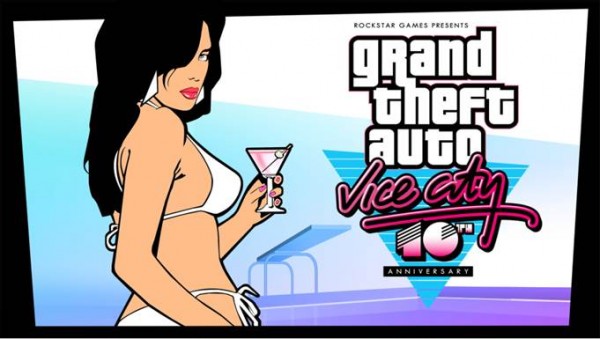 Can you believe its been ten years since the release of Grand Theft Auto: Vice City? To celebrate, Rockstar has released Grand Theft Auto:  10th Anniversary Edition for iOS devices. This port has been remastered with the the touch screen interface in mind. The UI customizable to user preferences and the visuals are completely updated with high resolution textures and better draw distances.