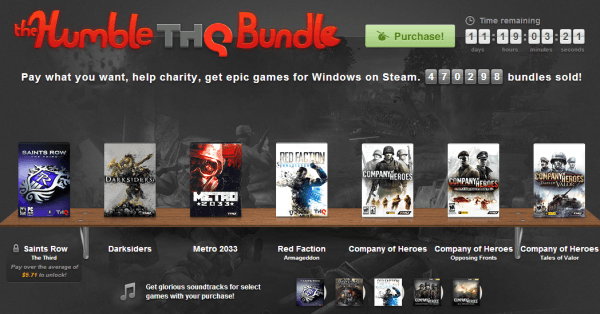 The Humble THQ Bundle has increased in size. As a special bonus to those who have beaten the average when purchasing the Humble THQ Bundle, Greek mythology themed action RPG Titan Quest and the Path to War DLC for Red Faction Armageddon has been added.

The bundle is in support of Child’s Play Charity that brings gamers together to stock children’s hospital game rooms around to improve the environment for sick children and the American Red Cross who is involved in multiple projects including supporting the survivors of Hurricane Sandy. Support charity and snag some awesome THQ games by buying your Humble THQ Bundle here.

Rising Storm Free on Humble Bundle Store until May 27 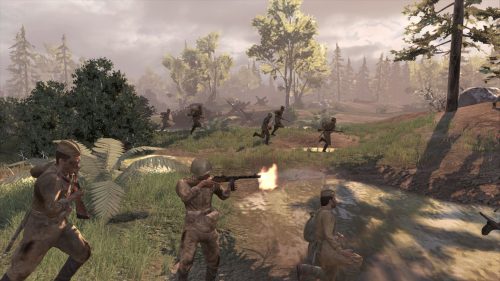