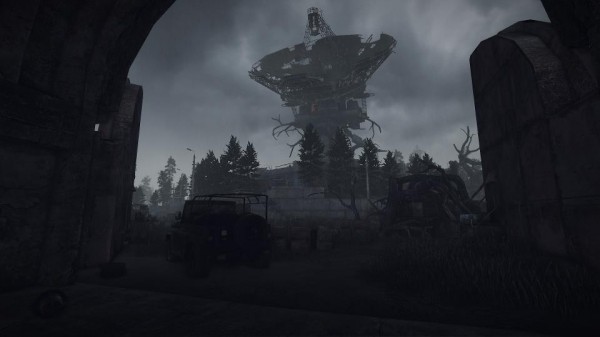 Survarium’s Facebook page released some new screen shots today in addition to announcing the launch of the game’s official website. The website features a few fun things, like a new wallpaper for Survarium in several resolutions here. For those unaware, Survarium is the spiritual successor to the STALKER series in the form of a F2P MMOFPS planned to release for the PC in late 2013.

The screen shots give the ambiance of a creepy, dark world that also manages to look full of things to explore. All this is a great setting for an MMO that will rely heavily on in game survival skills and awareness. The game will also feature a collective story that is affected by the actions of the player base, and some parts are not even hinted at by in game NPCs or quests and must be uncovered by the user exploring the world  on their own. 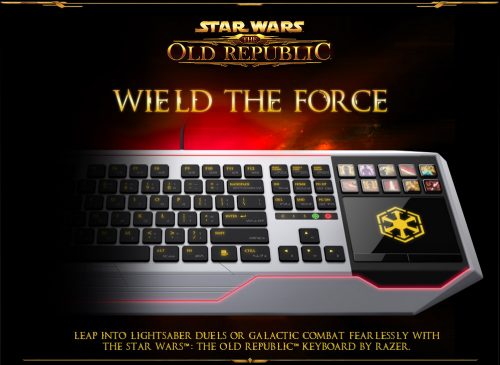