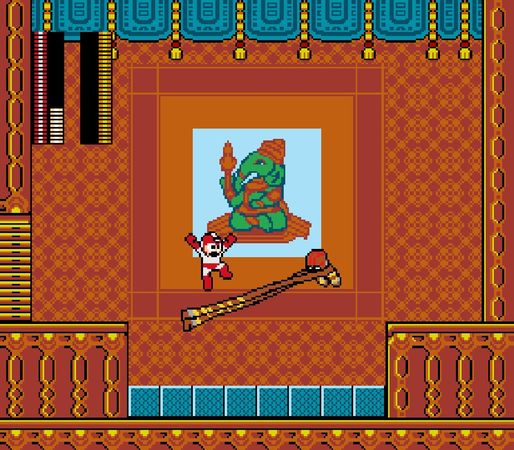 Capcom has revealed at their 25th Anniversary Grand Finals Event that they will be releasing the fan-made Street Fighter X mega Man for free on PC on their own Capcom-Unity website. The game itself is a collaboration between fans and Capcom, spearheaded by a Singaporean player named “Sonic”.

On the Game, Capcom had this to say –

“Our fans have been so supportive of the 25th Anniversary efforts on Street Fighter, that we wanted to provide one last surprise and token of our appreciation,” said Christian Svensson, SVP of Consumer Software at Capcom USA. “This game symbolizes the passion and dedication of our fans and with the 25th Anniversary of Mega Man coming up, we felt it was our duty to bring this wonderful experience to everyone who has shared the last 25 years with us and both of these celebrated franchises.”

In Street Fighter X Mega Man, players play as the Blue Bomber as they fight against enemies representing characters from the Street Fighter universe. Each level will be themed after a Street Fighter level and will have Mega Man fighting against a particular fighter as a boss fight at the end of a level.