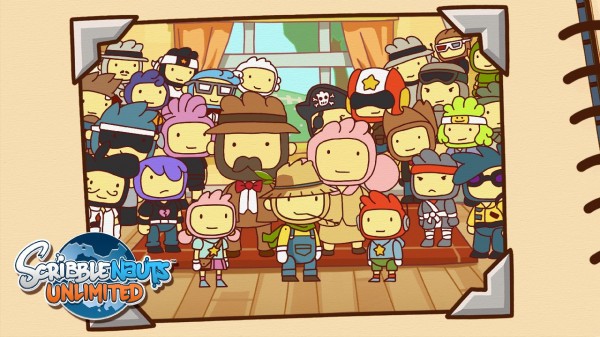 While gamers in North America have already been using their Nintendo 3DS and their brand new Wii U to create strange creatures to accomplish various goals, gamers in Europe have been left in the dark as Scribblenauts Unlimited has had no release date in their region for many months now.

Well today Nintendo revealed that Scribblenauts Unlimited will be making its way to the Wii U and the Nintendo 3DS within only a few months as the game will be available in PAL regions sometime in February. Before this announcement, the game only had a “2013” release window which means this narrower release window early in the year should be pleasing for fans of the series.