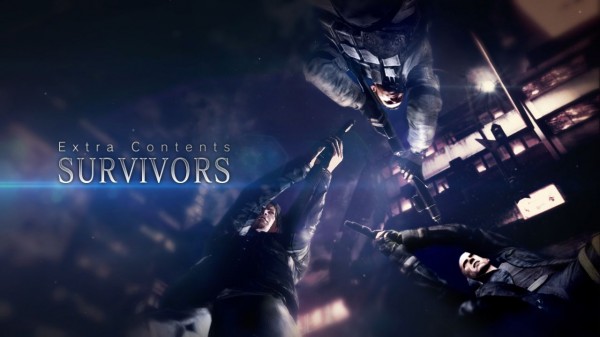 Just in-case you happened to forget that these were coming out, here’s a little reminder for ya. Today Capcom has released three new multiplayer modes for Resident Evil 6 (Review here) that are exclusive to the Xbox 360 verson of the game. These multiplayer modes will come at a price of 320MSP ($4) each or in one pack for 720MSP ($9) for all three of them.

The three modes are called Predator, Survivors and Onslaught. Predator mode involves short rounds with up to six players taking turns playing as the Ustanak and the rest of the humans trying to avoid capture and survive while dealing damage to the Ustanak. Survivors is a take on the basic deathmatch mode. Anytime a player is taken down, they will respawn as an enemy character and can only return to the human side if they manage to kill another human player. As for Onslaught mode, two players must try to clear waves of enemies while trying to chain combos together. What makes this unique however is the fact that a successful combo chain will actually send enemies into your opponent’s game.