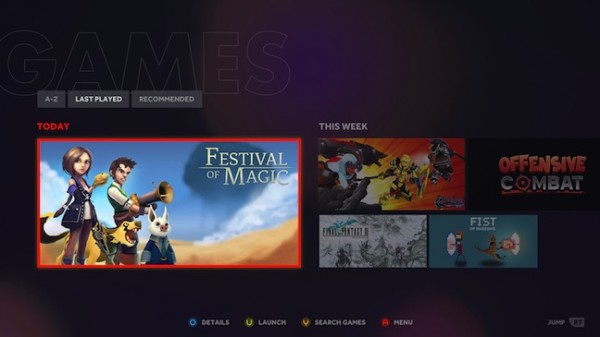 Today the founder of Ouya, Julie Uhrman, revealed that around 1,200 Ouya developer consoles have been shipped out to those who purchased them. The whole package contains the Ouya itself, which is transparent, a welcome letter, transparent controllers, batteries, HDMI cable, micro-USB cable and a power adapter which are all contained inside of a black box that says “Thanks for Believing.”

To go along with this announcement, Uhrman released an unboxing video which can be seen below. As for the console itself, Uhrman urges that the system is still a “work in progress” and that the “d-pad and triggers on the controller still need work.” Apparently the dev consoles also show an “early early early” version of the final user interface which the image above “may” portray. That is a whole lot of ifs, but we’ll see when this thing launches in March.