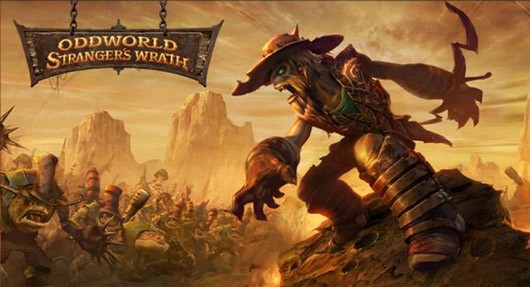 It has been a long time coming but it seems that Oddworld: Stranger’s Wrath HD finally has a set release date on the PlayStation Vita after a number of delays. Today over on the developer’s Twitter the company revealed that Oddworld: Stranger’s Wrath HD would be released as a downloadable title on the PlayStation Vita on December 18th in North America while European fans will probably learn their release date next week.

The company also answered a number of different questions asked by their fans, such as the fact that Stranger’s Wrath HD will not support cross play between the PS Vita and PS3 version, nor will cross buy be implemented.

Oddworld: Stranger’s Wrath arriving on the PSN this summer