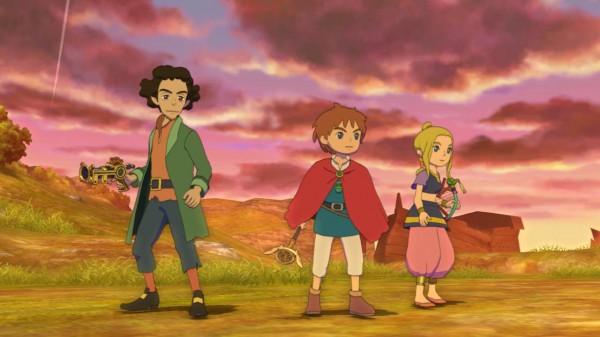 As you may already know, Namco Bandai released a demo for their upcoming anime-styled RPG, Ni no Kuni: Wrath of the White Witch, yesterday on the PlayStation Network. Well, if you didn’t know you do now and today the company has decided to release a seven minute behind the scenes video featuring a tour through Level 5’s offices as well as their motion capture studio.

The video can be seen below and it is worth noting that the video is named as the first video, so there will probably be multiple videos released in the next few week as the game’s January 22nd release date grows closer. For those who don’t know, Ni no Kuni: Wrath of the White Witch follows the story of Oliver, a young boy who sets out on a journey to become a wizard so he can revive his deceased mother.