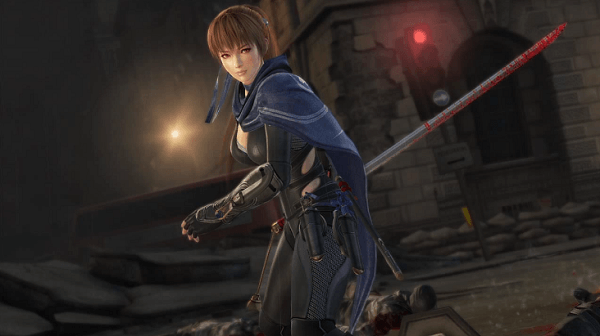 It seems that Tecmo Koei’s Ninja Gaiden 3: Razor’s Edge is soon going to be receiving yet another playable character in the form of free DLC. Today during Nintendo’s latest Nintendo Direct presentation Team Ninja head, Yosuke Hayashi revealed that Kasumi will be released as DLC sometime in the future.

As you can see in the image above, Kasumi will be wearing one of her armored outfits from the Dead or Alive series. This means that in the future, Razor’s Edge will feature three playable characters that cannot be found in past versions of the game in the form of Ayane, Momiji and Kasumi. 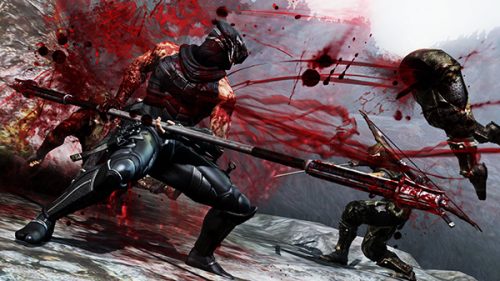