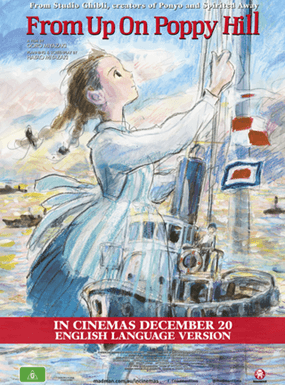 Madman Entertainment will be bringing the English world premiere of Studio Ghibli’s From Up On Poppy Hill to Dendy Portside in Brisbane for a limited time started December 20th, 2012.

This is great news for fans of Studio Ghibli films but missed out on seeing the film during the REEL Anime festival earlier this year in September or just those who want to see it in English language format.

You can check out our review of From Up On Poppy Hill here. Be sure to let us know what you think of this film screening at Dendy Portside in the comments section below. 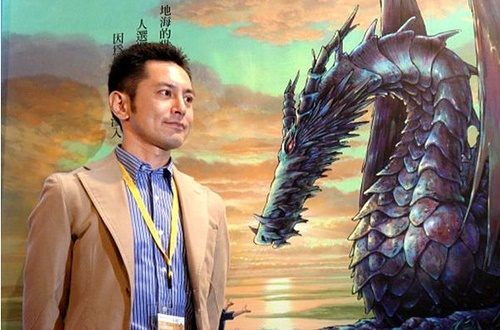