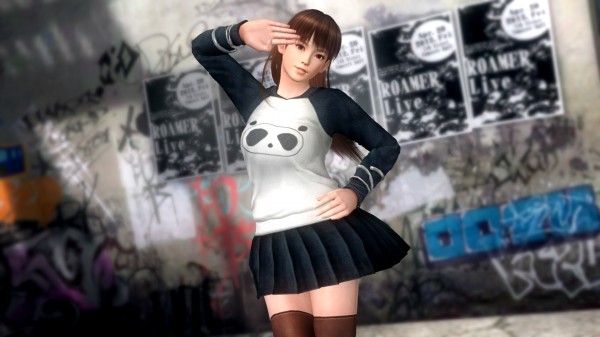 As for a North American release, Tecmo Koei US has already said the game will be released there in Q1 2013 so it seems that the release date may be similar, if not a few days before, the European release of the game.

Mass Effect 3 Coming to PS Plus on March 7