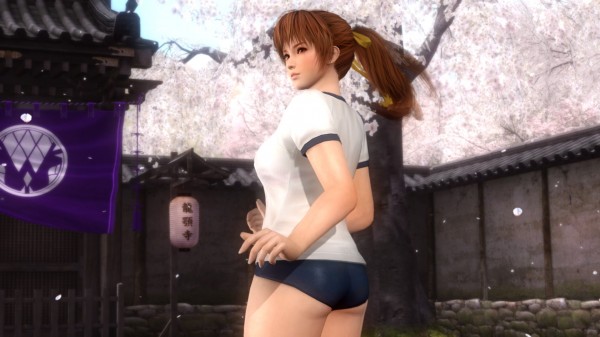 If you were hesitant to pick up Dead or Alive 5 when it was released a couple of months ago for the PS3 and 360 then you will soon have little excuse not to own the title in some form. During a video interview with IPL Team Ninja’s head Yosuke Hayashi revealed that Dead or Alive 5 would be released on the PlayStation Vita as Dead or Alive 5 Plus.

Currently details are very slim at the moment, as we only know of the game’s existence, though given the fact that the game is called “DoA 5 Plus” one can hope it contains all of the DLC costumes released so far. That being said, Team Ninja is also planning to release a patch for the console version of Dead or Alive 5 next year which will add new, unrevealed, features to the game. 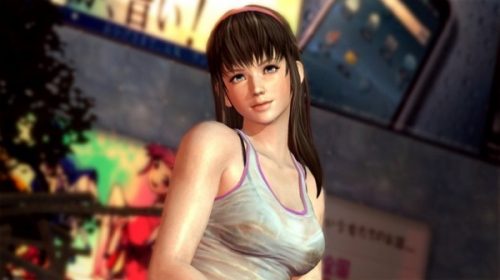