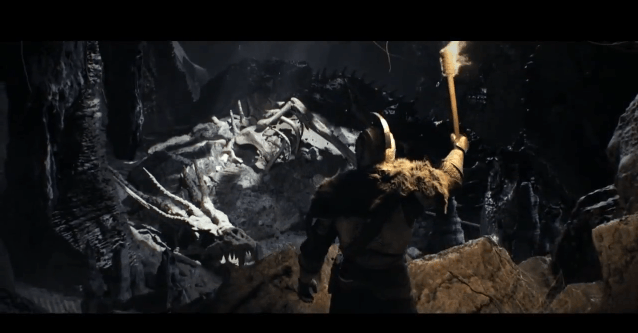 Namco Bandai and FromSoftware have released their announcement trailer first shown on the SpikeTV Video Game Awards hosted by Samuel L. Jackson. The trailer showcases the games announcement as coming soon and being in development. Players and fans of the original Dark Souls will absolutely want to check this out.

The trailer is quite dark in nature, showcasing the dark and turbulent world of Dark Souls. Players can expect this game to have a similar visual aesthetic to its precursor, Dark Souls. I’m just hoping they fix those horrible controls. Urk, what a turn-off.