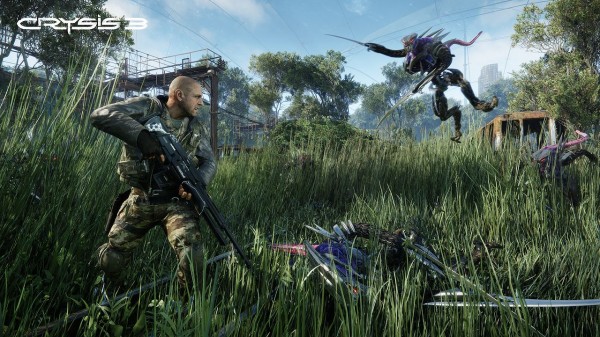 Today EA and Crytek revealed that their next game in the Crysis series, Crysis 3, will be hitting store shelves quite early next year. To be a bit more specific, the game is scheduled to hit North American store shelves on Febraury 19th while European gamers will have to wait until Febraruy 22nd to access the title. To go along with this information, the company released a few new screenshots which can be seen below.

It certainly looks like February is going to be a busy month for games, but those who drop some money on Crysis 3 early in the form of pre-ordering it will receive some special multiplayer perks in the form of a Predator Bow, Recon Arrow, Hunter Nanosuit Module and a free download of the original Crysis.