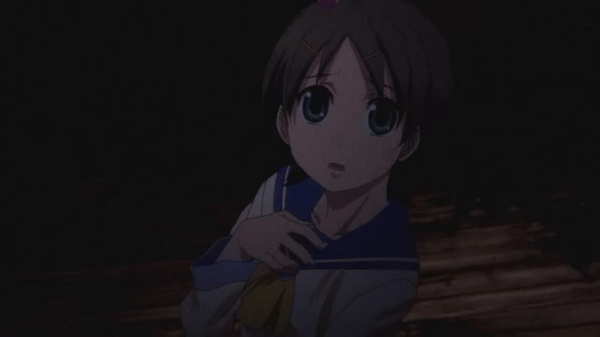 Today, thanks to a new promo video released by 5pb, we now know when Corpse Party: Tortured Souls will begin to be released in Japan. Now as you may already know, this set of four OVAs is based off of the Corpse Party games published by 5pb in Japan and localized here in North America by XSEED Games.

Rather than being shown on television, the OVAs will be released in Japanese theaters and then will be available on DVD and Blu-ray in Japan. It is currently unknown if there will be any plans to release these OVAs in the West in any form. Though with XSEED bringing Corpse Party: Book of Shadows to North America sometime this Winter, anticipation for the series is quite high. 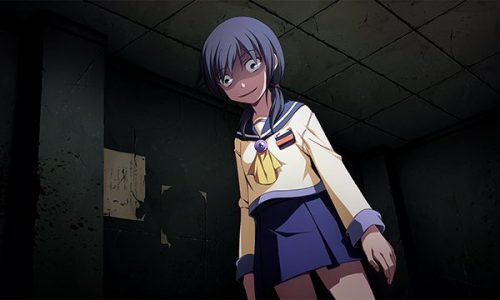