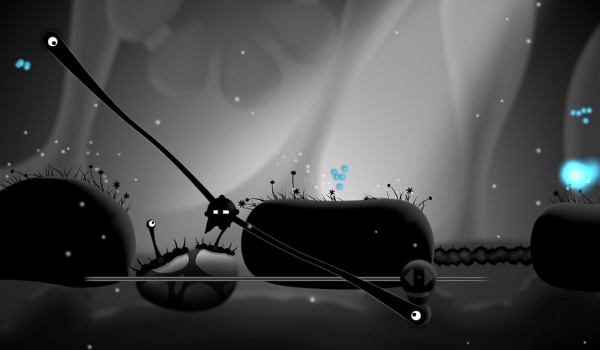 The hit award winning mobile game Contre Jour has been just out of reach for users of Android phones, but luckily today that has all changed for them.  Finally being released for the Android crowd, players that haven’t had a chance to can experience both the use of light and darkness as well as environment manipulation through a variety of levels as they try to guide the player creature through the game world.

Those with Android phones can now see what developer Mokus and publisher Chillingo have released and has been described as becoming “an iconic classic as it blurs the lines between interactive art and games.”  Players interested in just checking Contre Jour out can watch the trailer embedded below and those wanting to finally get their chance at experiencing this for themselves can find it for Android for $1.99 from both Google Play HERE and the Amazon Appstore HERE.

Up in Flames To Be Released on February 28th