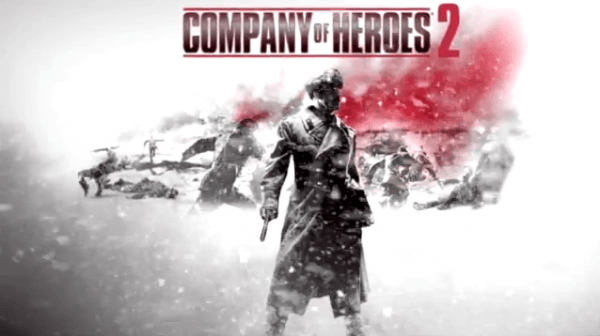 The guys over at THQ have released a video for their upcoming Company Of Heroes 2 strategy game for the PC on their youtube channel. This video is a developer diary that follows some of the development and showcases some gameplay about the game.

Join Greg Wilson, Brett Pascal, Jasen Torres and Rob Westwood of Relic Entertainment in our first gameplay Development Diary! Prepare for war showcases TrueSight, vaulting, and Cold Tech, and shows how they bring to life the horrors of the Eastern Front. Real Time Strategy will never be the same again.

Company of Heroes 2 is the sequel to the critically acclaimed and one of the best RTS games released, Company of Heroes. Definitely check out the official site and Youtube video below for more info.