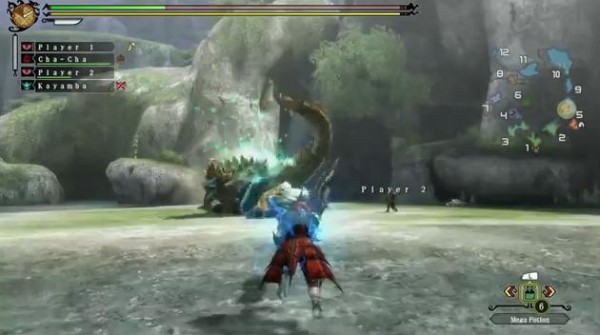 Monster Hunter 3: Ultimate may not be hitting shelves for the Wii U until March, but that doesn’t mean we can’t begin to get excited. Today, Capcom released three new videos, displaying what makes this version of the game superior and worthy of ownership. These clips feature our hero battling with the new Lagombi, powerful Zinogre and flagship foe, the Brachydios.

The Wii U version will also be able to sync with the 3DS version, allowing players to transfer save files between their copies of the game. I am pretty pumped myself, and these trailers should be enough to get Wii U owners (and 3DS owners as well) thinking about the future.