While Nintendo’s eShop in Europe and Japan already offer classic Mega Man action, Capcom has announced that it’s bringing all six classic NES Mega Man titles to the 3DS eShop next week beginning with the original Mega Man on December 27. 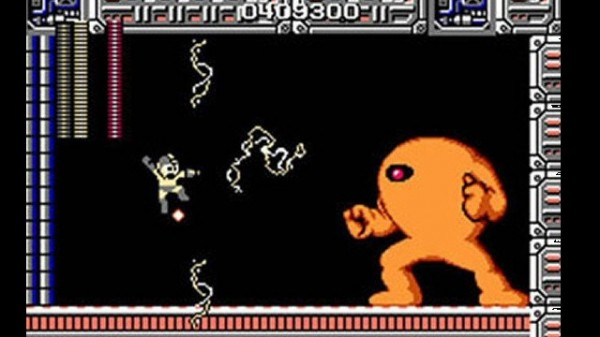 However if you were looking to play each Mega Man game on your 3DS in one go then unfortunately you’ll have to wait a bit. Capcom will be releasing each game in regular intervals throughout 2013, with Mega Man 2 planned for a February 7 release.

No price has been given for the games at this moment. 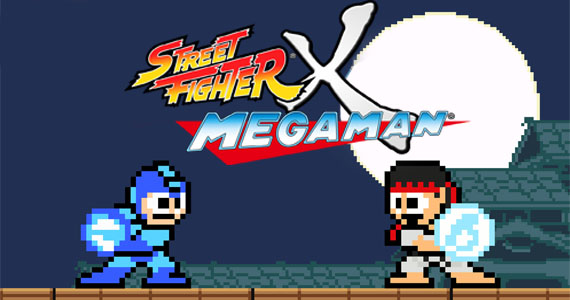 However if you’re looking for awesome game that mashes up Capcom’s most beloved franchise, Street Fighter X Mega Man is out for free today, and can be downloaded from Capcom’s official website.