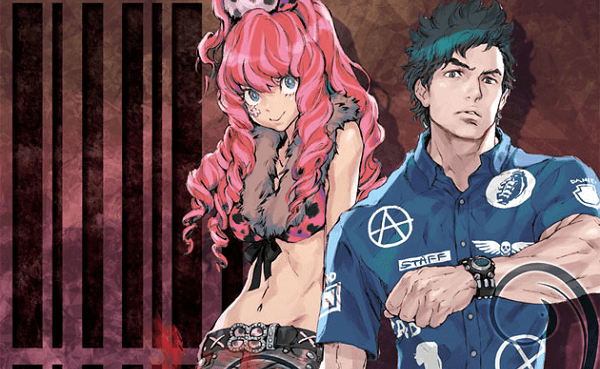 Some of you may recall that in the wake of Hurricane Sandy, Aksys Games began a fundraiser linked to their recently released Zero Escape: Virtue’s Last Reward title where the company would sell off the highly sought after watches for $19.99 and all proceeds from these sales would be donated to the American Red Cross for Hurricane Sandy Relief Efforts.

Well today Aksys Games announced that their fundraiser managed to reach nearly $13K and have donated $12,920.00 to the American Red Cross. In fact the outpouring of support for their fans, and perhaps need for the watches, resulted in the watches selling out in 24 hours. 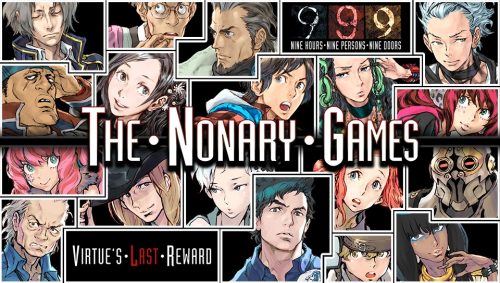 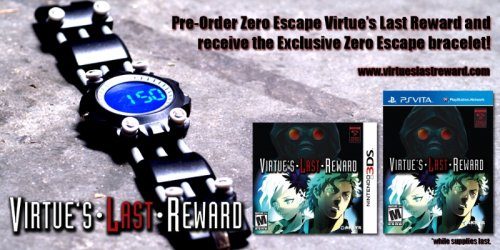