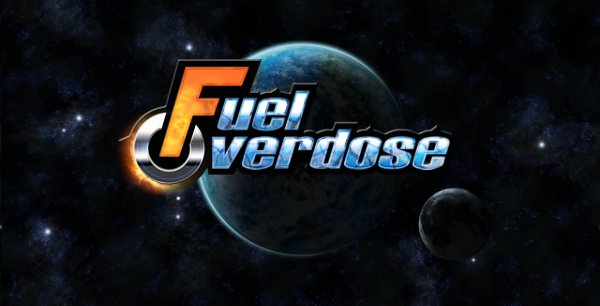 I-Friqiya is working on a new game for the PSN and PC that intends to combine Tactical, Action, and Racing in Fuel Overdose.  To better explain these different aspects of the game the developers have been releasing videos dedicated to each aspect to showcase the gameplay related to it.  While the Racing video came out a few months ago, they just recently released the Action Trailer, which being such a general term seems a more important video to see to understand what the game expects.

The action of Fuel Overdose involves attacking, defending, and counter-attacking with a multitude of weapons from upgradeable ones like the machine gun, rockets, and mines; to the remotely detonated bombs across the map; to special attacks for the different characters; to a freaking grappling hook.  These are only part of the attacks available though, so it’s best to check out the trailer embedded below to see them in action.