NOTE: The following list is based on the opinions of the author

Traditionally, video game based films have performed rather poorly at the box office for a variety of reasons. Limited public interest in the subject matter; poor adaptations of the source material; or even the poor choices in casting and acting. However, it has not always been a case of doom and gloom for the video game industry on the big screen. 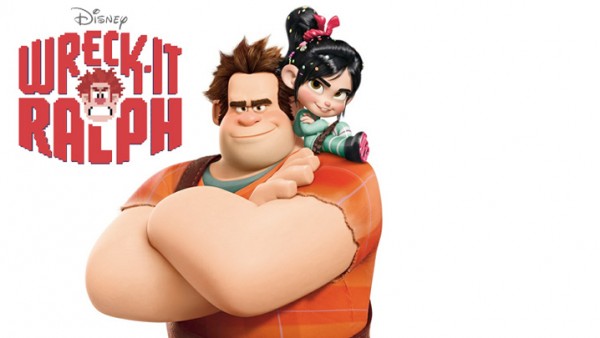 If the release and critical acclaim of Wreck It Ralph proves anything, it’s that a movie based on a video game CAN be done well. Its debut weekend takings have been the highest in Disney Animation Studios’ history. However, despite the hugely positive reviews amongst families and hardcore gamers alike, Wreck It Ralph was a film based on the game INDUSTRY in general and not the core lore or plots of the video games themselves.

So I asked myself, which game-based films did it right? For all the wrongs that have been done in the past, surely there were a few memorable diamonds in the rough. The best of the proverbial “worst”. And while it’s true that these films wouldn’t exactly be Oscar worthy, they’re still a damn lot of fun to watch for gamers.

To thin out the pack a little bit (and mostly to ignore the dozens of animate sub-par Pokémon movies out there), the only criteria I set for this list was that the movies in question have to be done in a live action format, as most serious Hollywood attempts are. So let’s take a look at the top five live action video game films!

Some honourable mentions go out to: 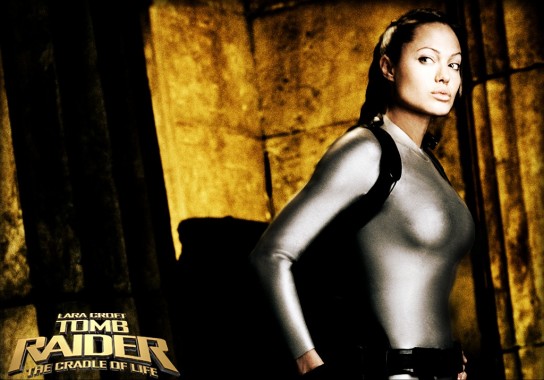 Action, adventure and fan service a plenty, this movie was actually quite popular amongst gamers in 2003. The movie had improved in key story and characterisation areas in comparison to the first Tomb Raider film, with significantly less goofiness and a lot more humanity to it. Angelia Jolie’s portrayal of Lara Croft was still spot on, and though it got a blasting by the “expert critics” it was the kind of action adventure film that viewers just couldn’t help be entranced by. There was definitely an Indiana Jones-esque appeal to it for the viewer that loves good old fashioned adventures. Plus, Angelina in a bathing suit, so, points given there. Let down by poor box office sales and a rather small target demographic, Cradle of Life has largely been forgotten.  Still it’s a good film to consider viewing if you REALLY want to remember a time BEFORE Indiana Jones 4. 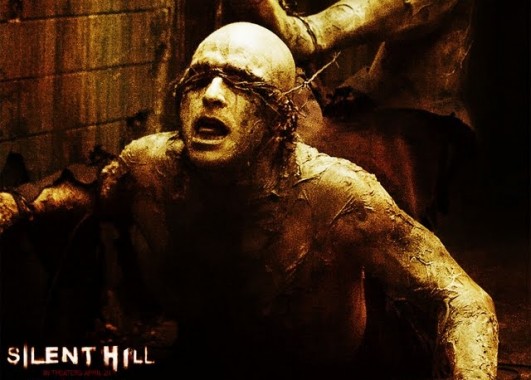 Still considered to be terrifying by today’s standards, Silent Hill the movie was actually very faithful to the source material, even going so far to use the original soundtracks from the game to capture the eerie settings and situations in that messed up little town. Of course the movie was far from perfect, plot points were confusing to the uninitiated, and some of the characters fell into horror movie cliché, (much like the modern standard of Silent Hill games.) However, the film was very good at adapting from the games, creating suspense, despair, fear and drama when necessary, each of which were central themes of the games. While a few obvious creative liberties were taken, such as using a female lead instead of a male one, the film still did a good job at doing what the games did: scaring the willies out of the audience, and giving us damn good reason to fear Pyramid Head, AGAIN.

#3 Prince of Persia: The Sands of Time 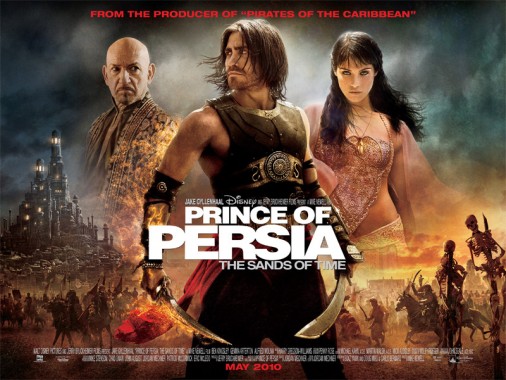 A pretty obvious choice for this list, as this film was one of the few video game based movies that actually performed well at the box office, and received better than average reviews. Adapting the video game of the exact same name, Prince of Persia: The Sands of Time took a great many number of creative liberties with the story. While the film makers kept the central lore of the PoP universe intact, characterisations and general story flow were completely re-written. The main character was no longer the stalwart serious prince, but rather a self questioning and sly rogue, fitting the Prince’s character into something of a maverick cliché. However, the film featured fantastic special effects, very well choreographed fight scenes, and was a thrilling ride from beginning to end. These features made the other complaints overlookable, and delivered a final film that was a pretty damn good adaptation of a video game. 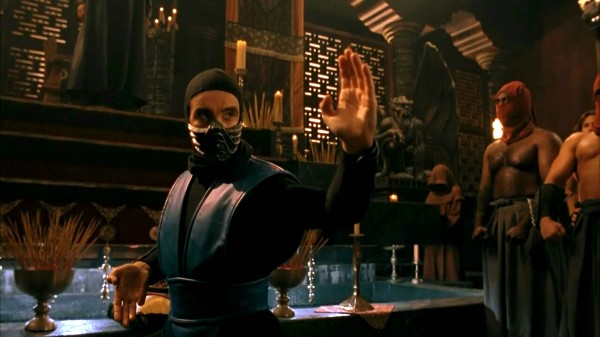 Strictly talking about the first film ONLY, Mortal Kombat is perhaps the best aged example of a video game based film that captured its source material correctly. Released in 1995, Mortal Kombat the movie is still looked upon with fondness by gamers today. It had intense martial arts action, spectacular special effects for the day and age, as well as game references a plenty. While the film was criticised for not being as bloody or visceral as the games, it was able to capture the lore and plot of the games very well, which is saying a lot considering that fighting games usually have jack-crap for story. And let’s face it, even after all these years, that theme song still kicks ass.

And the number one video game live action film is: 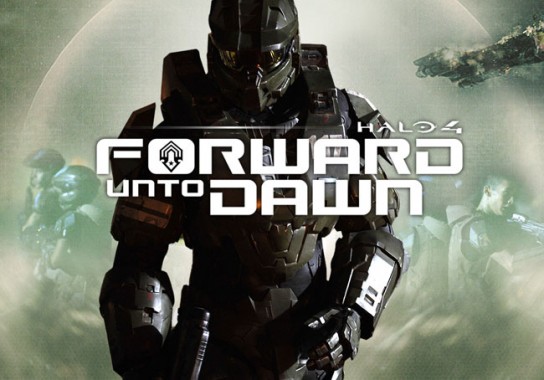 Okay, so TECHNICALLY it’s both a series and a movie as a whole, and this will no doubt draw in snub nosed “Halo Fanboy” views from the opinionated COD playing masses, but it doesn’t detract from the fact that Halo: Forward Unto Dawn is the best example of how you do a video game live action movie RIGHT. The “film” was extremely faithful to the lore of the Halo universe, taking place in the very early years of the Covenant War. The film included appearances by multiple live action equivalents of characters from both games and novels, and did a fantastic job with special effects. Of course it is a film designed for Halo fans, but that doesn’t stop general action fans from enjoying it. The plot was well paced, mixing very strong themes of drama, action, and even a little bit of horror. The film crew were actually able to take those goofy looking coloured armor sets and weapons of the Covenant troops and turn them into something REALLY intimidating. And the moment the camera descends upon the Chief’s silhouette, you KNOW some ass kicking is about to go down. Sony can have Playstation Battle Royale All Stars, Microsoft and 343 KNOW how to treat their favourite series well. This film is still available for viewing on Machinama Prime and Halo Waypoint, with DVD and Blu-Ray releases set for release later this year.