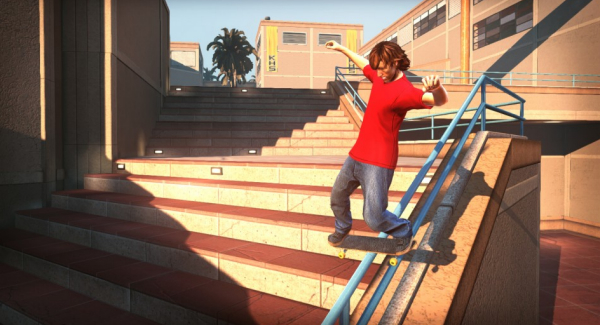 Activision has revealed today that Tony Hawk Pro Skater HD’s Revert DLC Pack has been delayed and will be releasing sometime in early December. The game’s official page on Facebook said:

“We received word that the DLC has been delayed until the first week of December. It will definitely be coming to all 3 platforms then. Again, it’s later than all of us hoped, and we’re sorry about that.”

The DLC pack will cost only $5 and will add levels from Tony Hawk’s Pro Skater 3 and, as the title of the pack reveals, it will also include the revert mechanic. This is the third delay this DLC pack has suffered as it was first meant to release a couple weeks after the games release, then in early November, and now early December. No exact release date has been given but, you can expect one in the upcoming weeks.