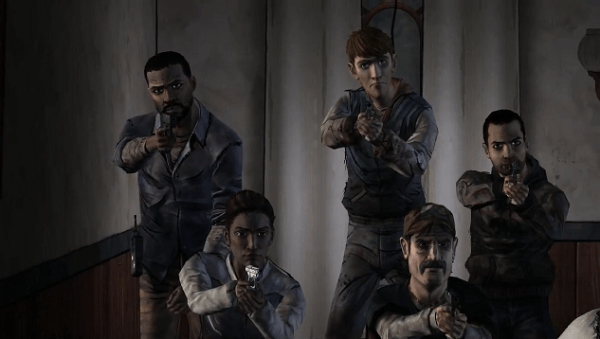 Today Telltale Games released the trailer for the first season finale’s final episode, No Time Left. The trailer can be seen below and the episode itself will be made available this week on the US PlayStation Network on November 20th and then on November 21st for every other console, the PC, 360, iOS and Mac, and territory.

If, for whatever reason, you haven’t played any of Telltale’s video game based off of the very popular Walking Dead franchise then you will be interested to learn that all five episodes will be released as a physical retail copy on December 4th on the Xbox 360 and PlayStation 3.