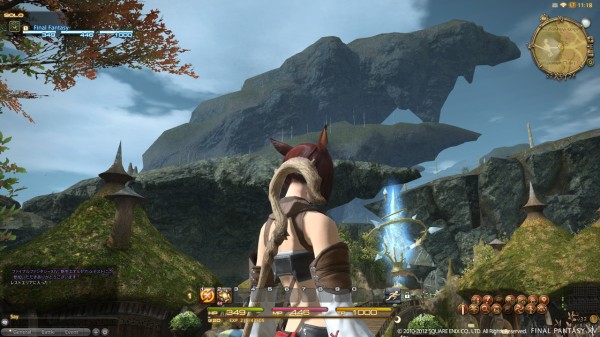 You may remember that last week Square Enix released some alpha gameplay footage of Final Fantasy XIV: A Realm Reborn which showed off various areas in the “Black Shroud” section of the game. Well today the company released the second half of the video as well as some new screenshots of the area, both of which can be seen below.

As you can see, the footage still covers the aesthetic improvements of the game as we are shown the lush forest of the Black Shroud as well as a rope bridge that passes a gorgeous waterfall. As always it is worth noting that this is alpha footage and things may be changed by the time A Realm Reborn is released to the public.