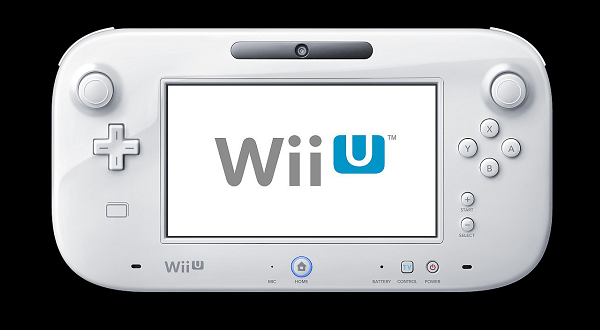 Right now if you are a Nintendo fan and are located in Australia or New Zealand, you are more than likely standing in line, waiting to pick up your Wii U, or planning a trip to the shops tomorrow morning. Yes, the Wii U has hit the region, along with the 24 launch titles, ranging from Fifa 2012, New Super Mario Bros. U, and Scribblenauts Unlimited – just to name a few. (A full list can be found below)

Thus far, I am rather impressed with the console as it is oozing with potential. Grab your own today, and stay tuned as our own Wii U reviews and coverage is just getting started.