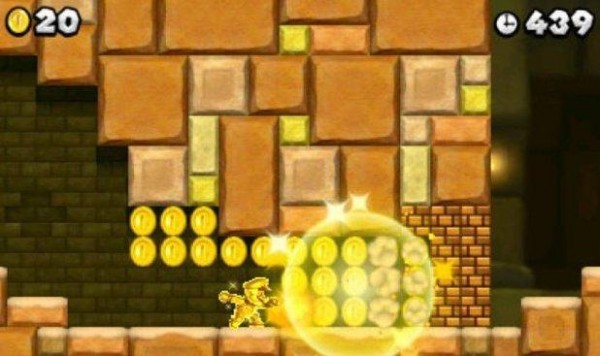 300 Billion Coins. That number is quite a feat for any game, and New Super Mario Bros. 2’s players have hit that milestone this week. Due to such an accomplishment, Nintendo are now rewarding players with a free course pack for the game for a limited time.

Details can be found below:

Not a bad freebie at all. Remember, this pack is only free for the next few months it seems, and is a nice little addition to get even more time with the most “valuable” Mario game of them all.