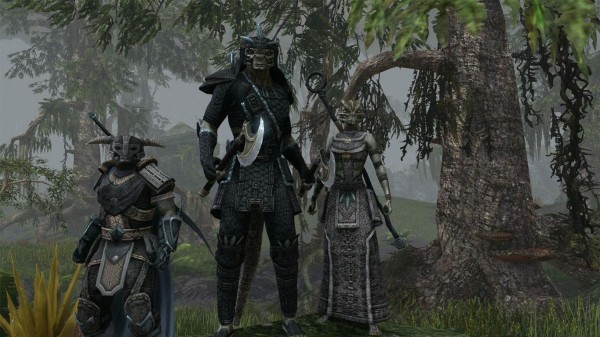 Today ZeniMax, parent company of Bethesda, released a new video which, while presented as a developer diary, is the first gameplay footage ever shown to the public. While we may have seen the MMO in action back at E3, our impressions of the footage can be seen here, the company has not shown the game off to the public until now.

In the below nine minute developer diary you will be able to learn about some of the basics in the game as well as the team’s vision for creating an MMO based off of one of the most successful RPG franchises. Currently The Elder Scrolls Online is set for a release some time in 2013.