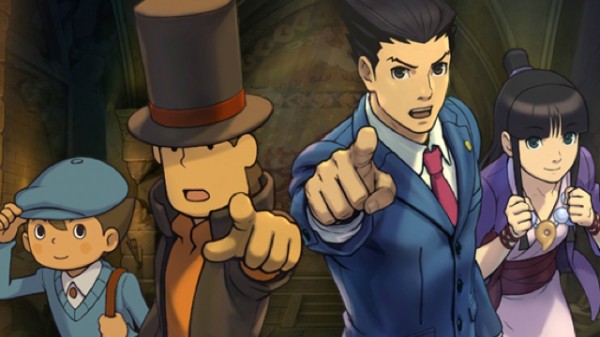 Today Level 5 released a new trailer for their upcoming game, Professor Layton vs. Ace Attorney. The story of the game follows Layton and Phoenix as they solve mysteries and try to defend a girl from being burned at the stake after she has been accused of being a witch.

Currently Professor Layton vs. Ace Attorney has only been given a release date in Japan and that date is November 29th. It is worth noting that Level 5 is also planning on releasing DLC shortly after the game’s release which will feature an unedited version of the game’s story as well as various outtakes from the script. The video can be seen below.