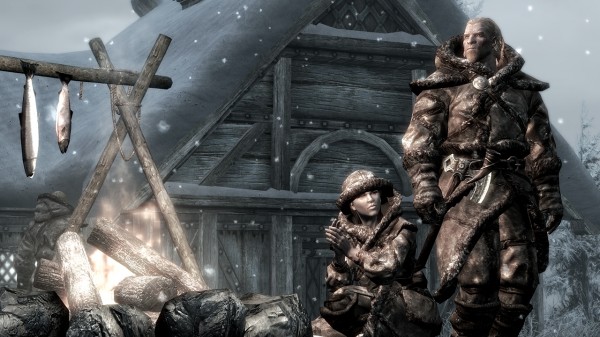 Today Bethesda released some of the first official details and also a number of screenshots for the next piece of Elder Scrolls V: Skyrim DLC: “Dragonborn.” This DLC will allow the player to venture out of Skyrim and into the coast of Morrowind where they will be able to explore the island of Solstheim.

Solstheim will contain a number of new towns, dungeons, quests and players can even found a number of new shouts that can do things such as “bend the will of your enemies and even tame dragons.” The player’s main enemy will be the first ever Dragonborn and players can take him on on December 4th for the Xbox 360 at a price of 1600 MSP. Check out the screenshots below.

Skyrim will contain “an unlimited number of dragons”