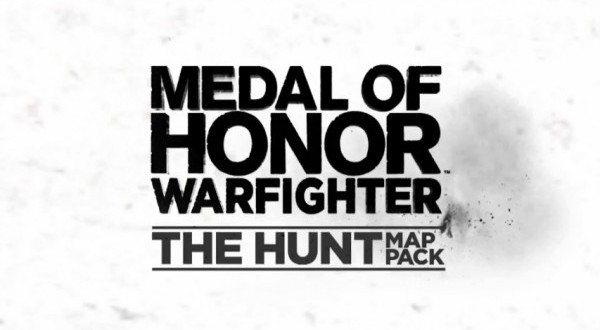 As we mentioned in a previous article, The Hunt Map Pack is known as the Zero Dark Thirty Map Pack in the U.S., named after the highly anticipated war drama film by Hurt Locker director, Kathryn Bigelow. The official synopsis for the film reads: “For a decade, an elite team of intelligence and military operatives, working in secret across the globe, devoted themselves to a single goal: to find and eliminate Osama bin Laden. Zero Dark Thirty reunites the Oscar winning team of director-producer Kathryn Bigelow and writer-producer Mark Boal (The Hurt Locker) for the story of history’s greatest manhunt for the world’s most dangerous man. See the new movie in theaters December 19th starring Chris Pratt, Jessica Chastain and Jennifer Ehle.”

The developer diary, which can be viewed below, features Danger Close art director, Chris Salazar, explaining how the team captured the look and layout of the Chitral Compound and Darra Gun Market, whilst also describing the maps alongside gameplay footage. Again, the video can be found below, and for all relevant Medal of Honor: Warfighter information, visit the official Medal of Honor website.