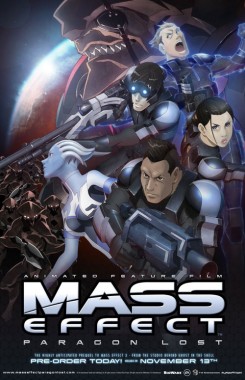 In case you haven’t yet heard, the multi award winning game series Mass Effect is receiving its own anime movie release. If you’re a die hard Mass Effect devotee, then you’d be interested to know that Madman Entertainment has offically licensed it for a physical media release on DVD and Blu-Ray. Already animated, voiced, cut and complete, the release date has been set for January 9th 2012.

Mass Effect: Paragon Lost was one of Madman’s feature preview items on show at this years EB Games Expo, which I myself was fortunate enough to watch in its entirity. For those that missed out, check out the offical trailer below! The movie’s main character is shown to be James Vega, one of Shepard’s allies in Mass Effect 3. The plot takes place during the events of Mass Effect 2 during the time period when Shepard had come down with a bad case of half-deadness. The plot revolves around how Vega came to be regarded as one of the Alliances best and and show some of the tough choices he had to make. As a series that prides itself on the concept of action and consequence, the themeing of the anime is particularly powerful, and makes the whole thing a wild ride up until the end. I won’t ruin anything, but this should be regarded as a MUST have for any self respecting Mass Effect fan. 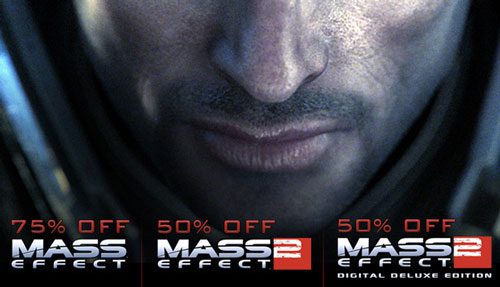