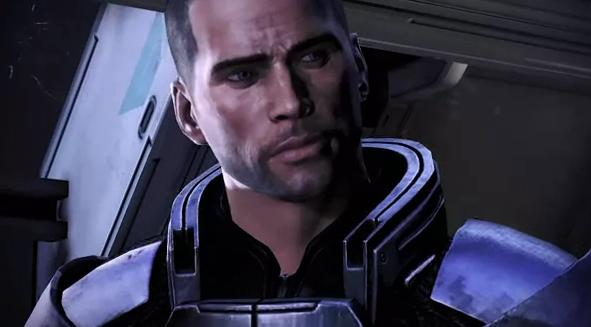 With the Wii U’s release date slowly approaching it is time for companies to release launch titles for the many games that will be joining the Wii U on store shelves everywhere. Today EA chose to release a launch trailer for the Special Edition version of the game which will be released exclusively on the Wii U.

In the trailer you can see some of the things that will make this version of Mass Effect 3 superior to the other versions of the game which have been released earlier this year. The game will be hitting stores with the Wii U on November 18th in North America while various PAL regions will be able to pick it up on November 30th. 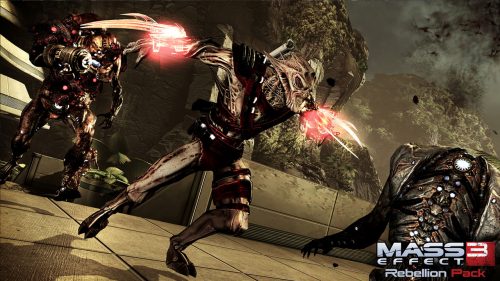