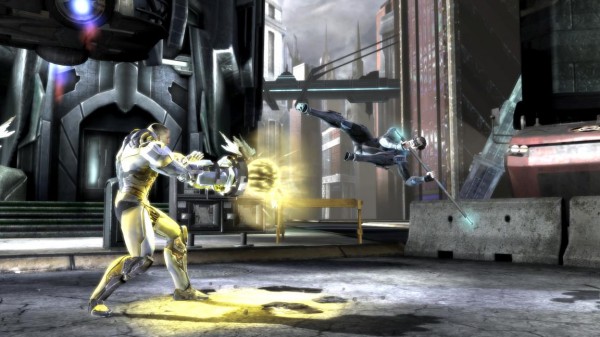 When it was announced that Injustice: Gods Among Us would be released by NetherRealm Studio a lot of people were wondering just how similar to Mortal Kombat the game will play. Well, it seems that the developers have taken it upon themselves to release a video explaining just how the game will control differently between their signature franchise.

As such, the company has released a developer diary which can be seen below which also contains a few segments of brand new gameplay footage. Currently Warner Brothers is targeting a release window of April 2013 for Injustice: Gods Among Us on the Wii U, Xbox 360 and PlayStation 3.