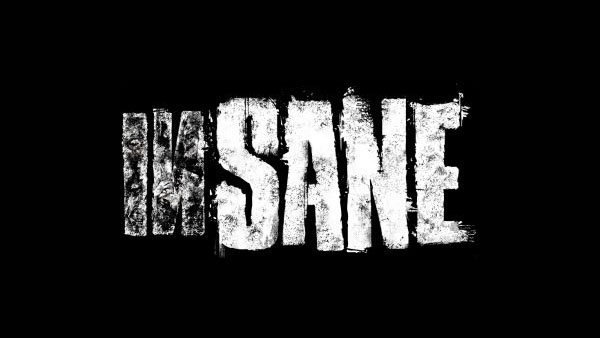 One of the casualties of THQ’s financial issues was Guillermo del Toro’s action horror trilogy, inSANE. While very little was known about the game, it was being developed by Volition, the company behind the Saints Row franchise but with the cancellation of the game in August, the title was left in limbo.

However if a report by Bloody Disgusting is to be believed, a new developer has picked up the project. In fact, the very first studio he pitched the idea to agreed to develop the game. Currently it is unknown which developer picked up the game, though given this information we will likely know soon.

inSANE will be a sandbox game says Guillermo Del Toro