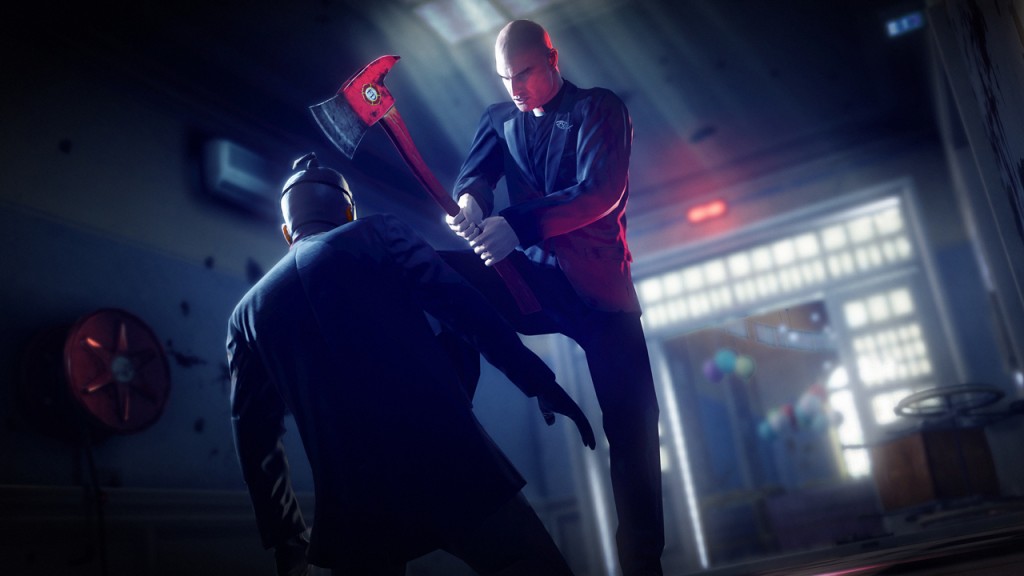 Online Passes have become something of an unfortunate reality in the gaming world as nearly every company has adopted them in some form, whether it be locking out multiplayer content or single-player quest-lines. In fact, Square Enix had previously planned on locking out players from Hitman: Absolution’s Contracts multiplayer mode if they didn’t have an online pass, but it turns out that the company has changed their mind.

IO Interactive revealed on their blog that they “actually planned to have this mode accessible via a code in the game’s box but we really want to make it available to anybody that plays the game — so we want to take a new approach.”

In fact, the company goes on to say that anyone who picks up the game in North America will automatically see the game mode available in the game’s main menu and those outside of North America will be able to download the Contracts Pass for free. This is certainly a great move by the company in the eyes of fans who have likely grown tired of the entire Online Pass system and will be able to avoid such issues and get back to assassinating people as Agent 47.