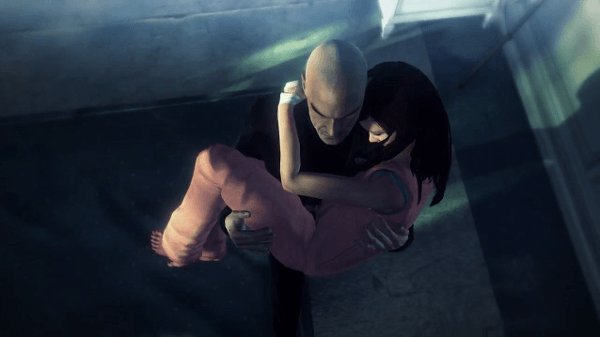 Today Square Enix and Io Interactive have chosen to release the launch trailer for Hitman: Absolution which should be expected considering the game itself is meant to be released worldwide next Tuesday on November 20th on the PC, PlayStation 3 and Xbox 360.

The launch trailer can be found below and in it viewers will be introduced to a little bit about the game’s storyline as well as plenty of scenes of Agent 47 doing what he does best by taking out various guards and even the nun assassins make a return appearance. However the trailer certainly does pose an interesting questions. Just how many lives would you take to save one life? 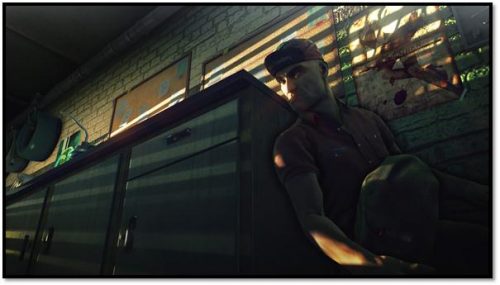