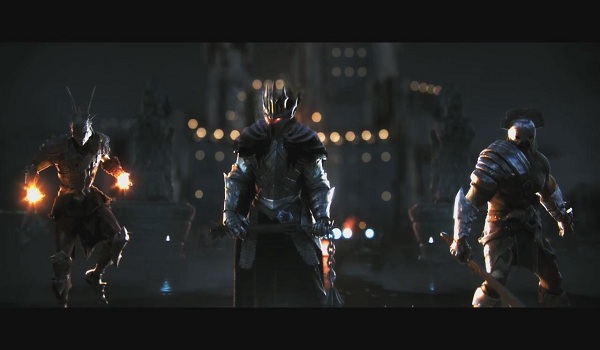 The fourth part to the Tutorial Series for Guardians of Middle-Earth has just been released by developer Monolith Productions. In this video we get to see how to most effectively use our customisable loadouts to achieve victory on the battlefield. Up to ten custom classes can be saved for future use in addition to the default character loadout that every Hero comes with. There are four slots to add varying stat buffs to your character and further customise your experience with Guardians of Middle-Earth as well as a pretty cool Belt system that allows your character to receive better buffs on the fly as they level up and fight in the game.

Guardians of Middle-Earth is a top-down tactical arena style game by Monolith Productions, in which players assume the role of one of up to 20 heroes and villains from Tolkien’s universe. Two teams of five players battle it out in hectic brawls filled to the brim with spells, steel and abilities where it is real player skill rather than level which will decide the outcome. The next tutorial video focuses on effective team co-operation and how to ultimately dominate the arena with the combination of all the skills learnt thus far. Guardians of Middle-Earth becomes available on December 4th 2012 for retail (PS3 only) or digitally on the Playstation Network and Xbox Live on the same date. 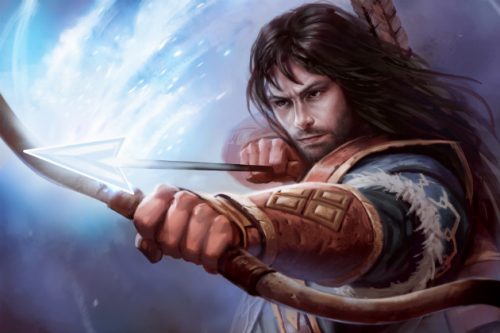