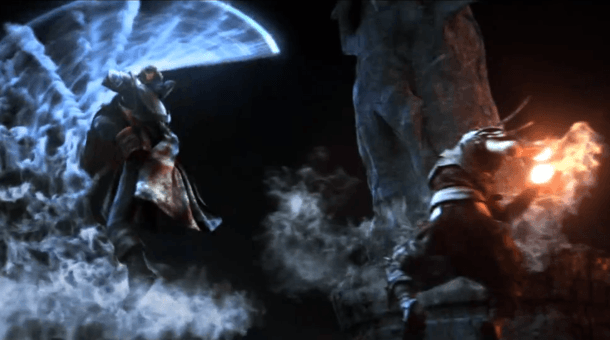 In the latest video from Guardians of Middle-Earth developer Monolith Productions, we get to see the game being played at a competitive level at PAX 2012. One team of “Pros” play against any amateur team put together on the day with big prizes up for the winners! This competition is a great way to gain publicity for the game by getting everyone’s competitive juices flowing; as classes and skills are changed on the fly to create the best tactic for annihilating the opposition. While the “Pro” team was successful in the first few rounds it was ultimately one amateur team, “RAR” who walked away with the grand prize and the respect of the Developers.

This video highlights how easy the game is to pick-up-and-play for beginners as well as long-time players, meaning that the skill gap between each gamer will never be too wide a barrier to cross. Guardians of Middle-Earth will become available for Playstation 3 (in retail and digital form) and the Xbox 360 (digital form only) on December 4th 2012. 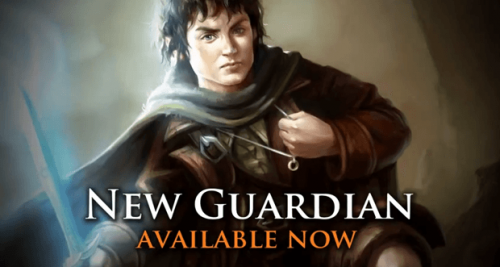 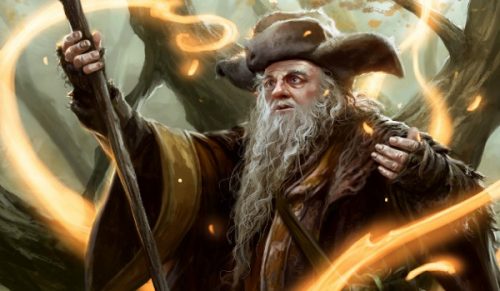