The closed beta for FORGE continues, but not without exclusive in-game footage from some of the inside players. Community member “Pilluminati” has put together a gameplay video that will show outsiders the intense PvP combat that FORGE sinfully provides.

What exactly is FORGE about? The story behind the title is that a being known as The Devourer has swallowed the worldly gods. Now these gods won’t go down without a fight, so they deceivingly enlisted the ranks of brave warriors to battle each other in the gauntlet world know as FORGE. In effort to free their god, the warrior must choose a battle class and kill their opponents. Every sacrifice weakens the grasp The Devourer has on the warrior’s god, but what god will surface first?

Take a look at the raw gameplay footage below, and even comment on what you think about this upcoming class-based multiplayer shooter. 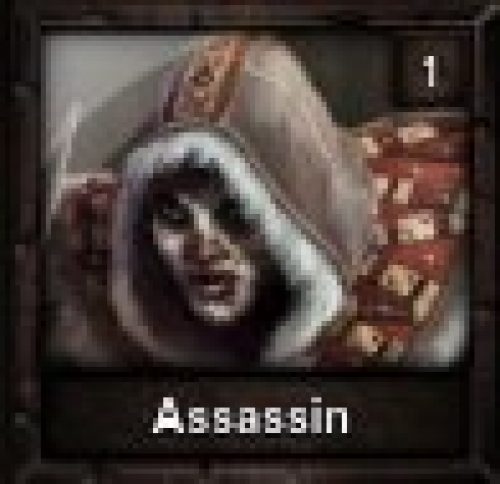