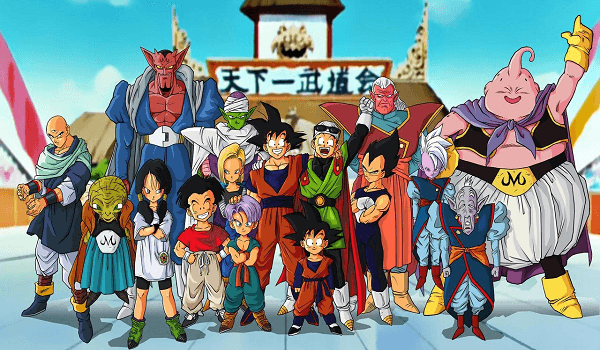 In a rather strange turn of events, it seems that Dragon Ball Z Kai is actually going to continue past the Cell Saga and wrap up the series with the Majin Buu Saga. What makes this strange is the fact that according to the voice actress who provided this news, the show will only be released internationally and will not air in Japan.

As discovered first by Kanzenshuu, Mayumi Tanaka, the voice of Krillin in each Dragon Ball series, reported on her blog yesterday that she was recording more dialogue for Dragon Ball Z Kai and that she and other cast members were recording voice work for the scene where Goten and Trunks enter the adult competition of the World Martial Arts Tournament. 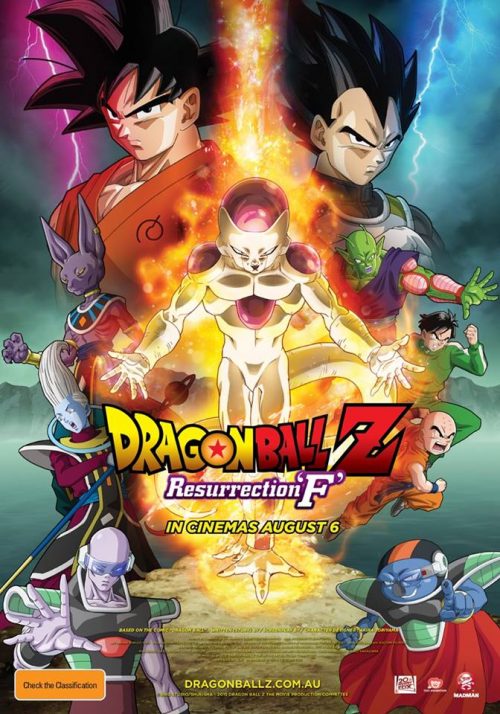