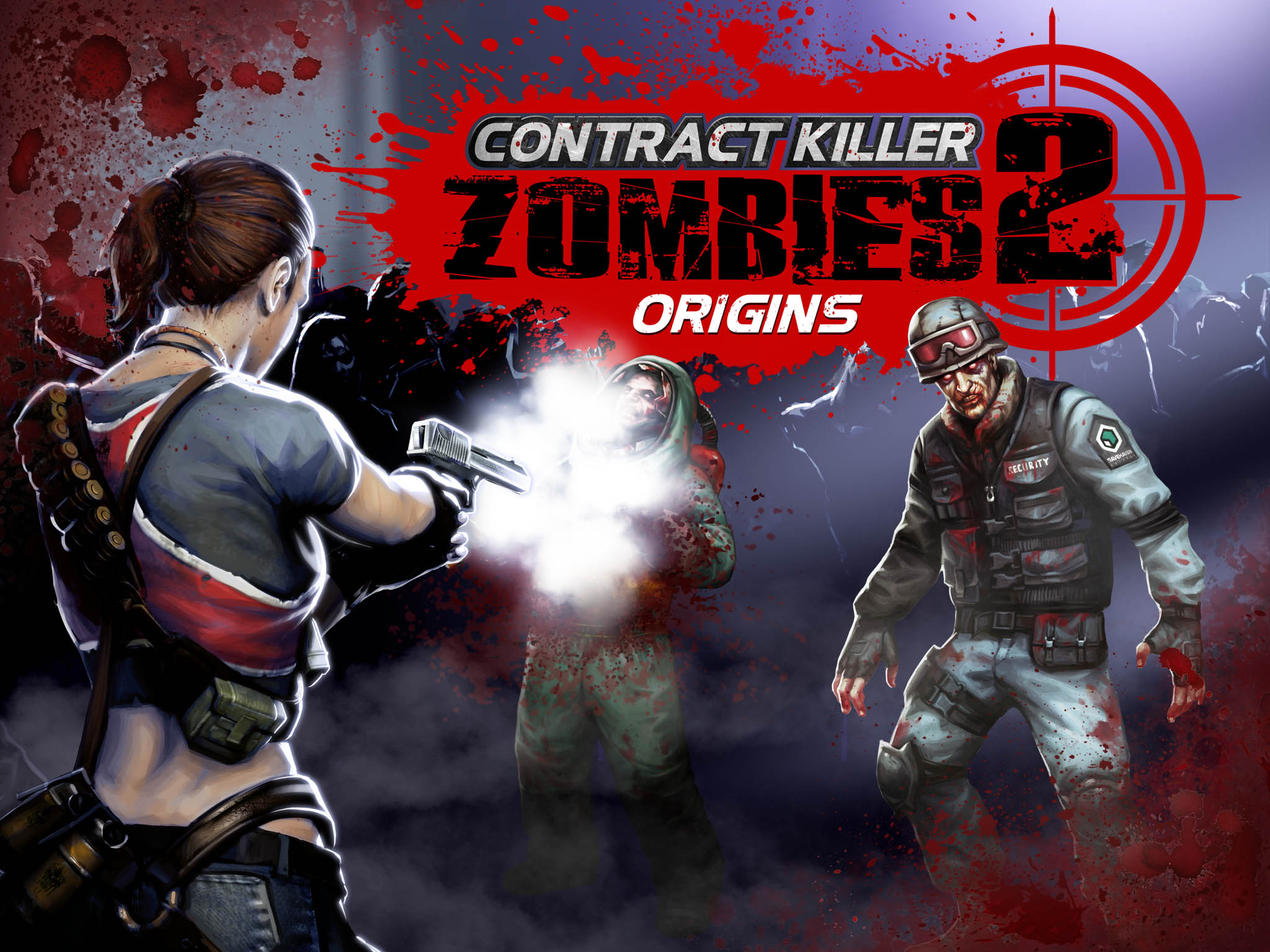 Glu Games have announced Contract Killer Zombies 2; the sequel to their original 1st-Person zombie shooter game. And this time, things are much different.

Contract Killer Zombies 2 is a 3rd-Person free-roaming action shooter that has the player embody Evelyn, who was the sidekick to the hero Shooter in the first game. Evelyn will encounter a variety of mission types during her time at the Safehaven Research Lab, and will be equipped with multiple weapons (including a melee weapon) from the very start.

The following is an official list of features in Contract Killer Zombies 2:

We’ve got first first screens and other imagery in the gallery directly below, as well as the first gameplay trailer underneath that. At first glance, there seems to be a great Left 4 Dead influence – on the enemy types at the very least. Check it out!