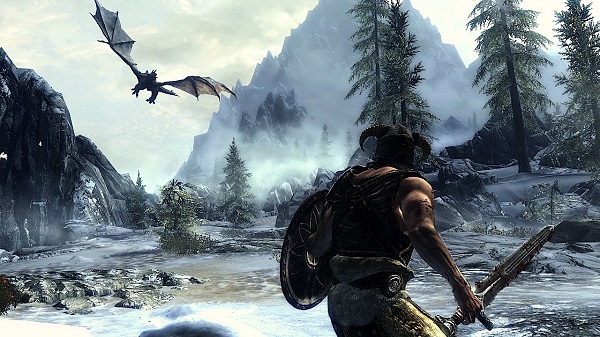 Yes as you may know Skyrim on Playstation 3 has been notorious to say the least with “performance issues” delaying DLC for the console. Yet in a recent tweet by Bethesda Game Studios this may all change:

To update: we’re also close on new Skyrim content for PS3 and PC.

Referring to the upcoming Dragonborn DLC, this good news for both PC and PS3 players, the latter who have missed out on all that post-release gaming goodness. No date has been give for a PC or PS3 release.

The Dragonborn DLC will be available on Xbox 360 on December 4th for 1600 Microsoft Points.